BUY or RENT on Amazon
Marla

BUY or RENT on Amazon
Lemonheads

BUY or RENT on Amazon

Who Is The World For?

Started in 2006 with my first war drama short film, "A Moment In Time", Adventus Films is a mix between a video production house and a low-budget motion picture studio. Its goal is to provide an array of high-end web and television media for its commercial clients and produce cinematic entertainment for audience consumption. Adventus produces both in-house and for-hire content, collaborating with other professionals inside and outside the film industry. We've catered to everyone from the small business owner advertising on tv to the local musician promoting her band on social media.

Soup to nuts - we're capable of taking a story, script or idea with any possible objective and turning it into a compelling and viable moving image! 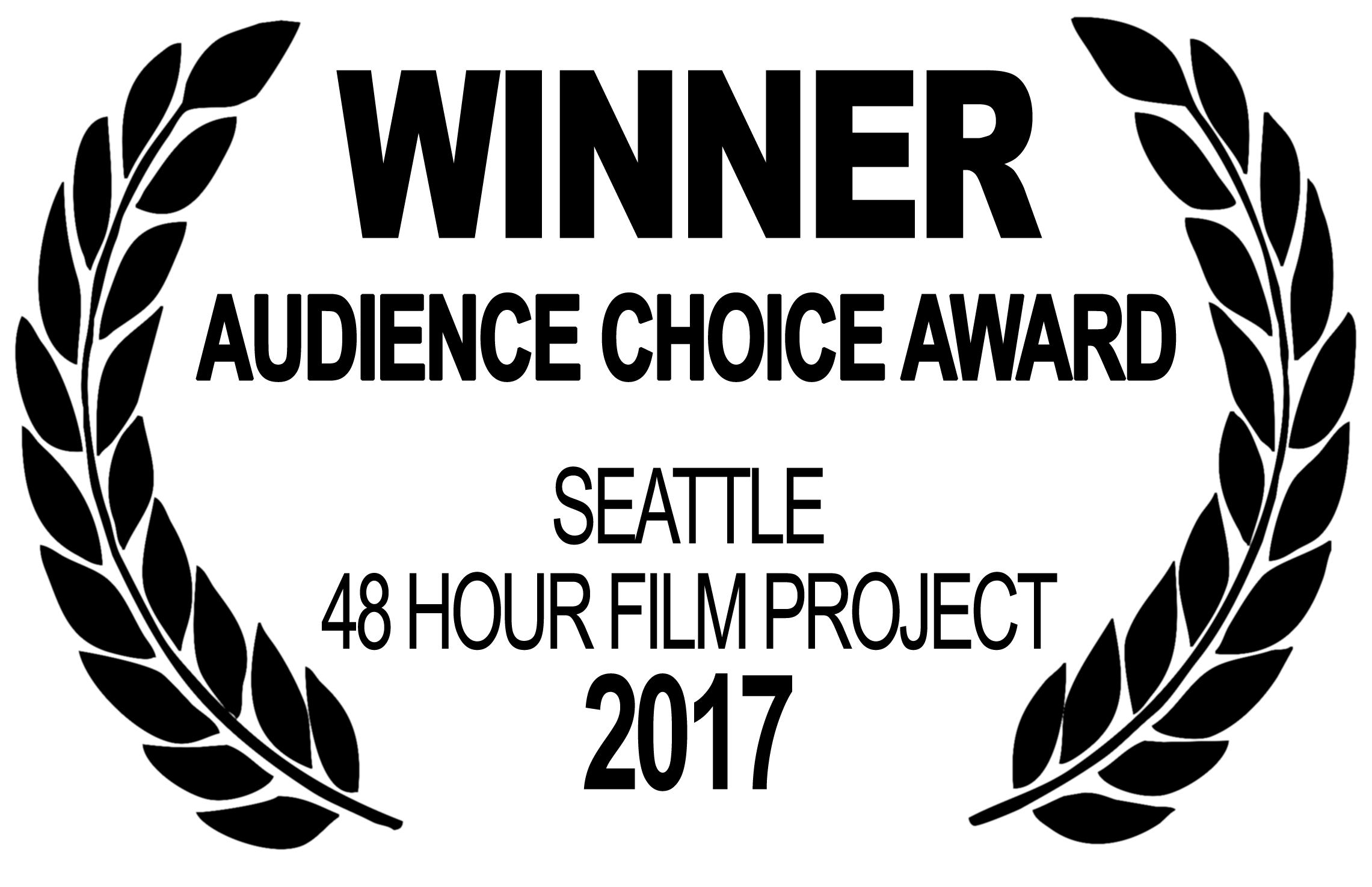